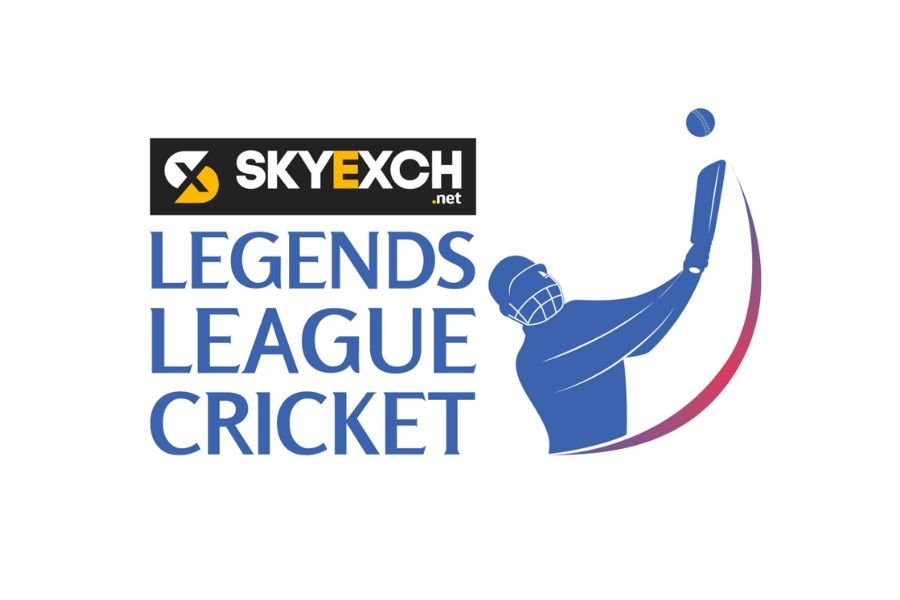 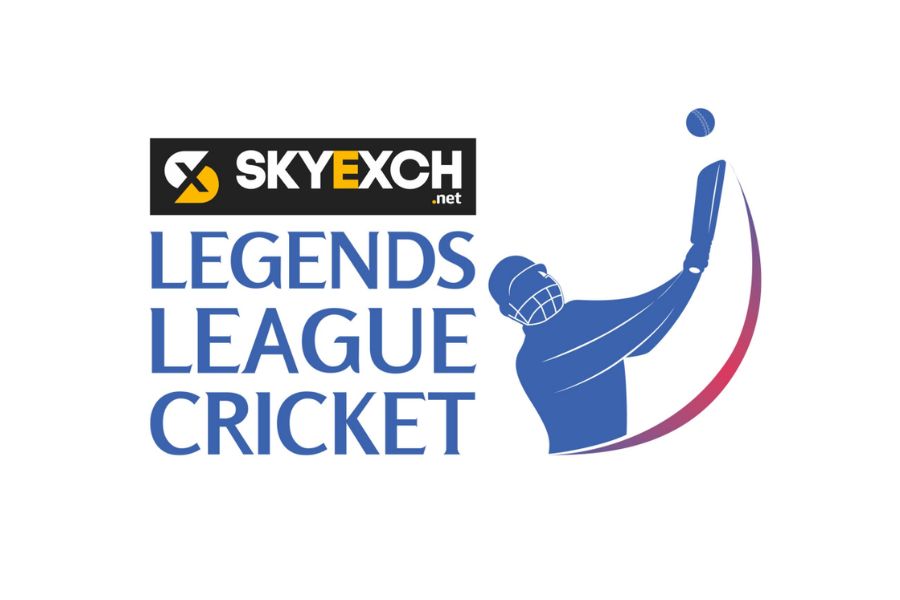 The league, played in India for the first time, will be hosted in five cities.

September 1: Legends League Cricket has announced SKYEXCH.NET as their title sponsor for the second edition of the League. SKYEXCH.NET is a one-stop online sports news hub that aims to give in-depth coverage of the league.

Commenting on the announcement of the Title Sponsorship, Raman Raheja, Co-Founder & CEO, Legends League Cricket, said, “We welcome SKYEXCH.NET, and I am confident that together we will be able to bring forth quality cricketing coverage for the fans. Our objective will be to ensure cricket fans get an enthralling account of the games and enjoy every bit of the action that takes place. We wish to have a long-lasting relationship, where we can help each other meet our objectives.”

The Legends League Cricket 2022 T20 tournament organisers have announced the season’s schedule and named the venues where the matches will be played. The tournament will be played from September 16 to October 8, 2022.

The tournament will begin with a particular match between the India Maharajas and the World Giants at Eden Gardens in Kolkata. BCCI President Sourav Ganguly will lead the Indian team, and Eoin Morgan will captain the World Giants.

“Cricket is one of the most loving sports in India. We have been looking for properties where we can get the right kind of visibility and the last season was wonderful from a viewership standpoint. We hope to catch the right eyeballs for our brand too. We thank Absolute Legends Sports Pvt Ltd and wish them the best of luck this season,” said SKYEXCH.NET‘s Managing Director Ian Michael Viner.

The league is played in India for the first time and will be a 16-match affair hosted in five different cities.

Three teams—India, the Rest of Asia, and the Rest of the World—participated in the League’s inaugural season, which took place in January 2022 at the Oman Cricket Academy Ground in Muscat. The league’s upcoming season will feature teams that are privately owned by franchises.

Skyexch.net has been steadily growing since it previously sponsored numerous cricketing events. The Sixty, the Maharaja Trophy KSCA T20 2022, the ICC Academy Summer Cup, the most recent Test series between Pakistan and Sri Lanka, and many others are a few of these.