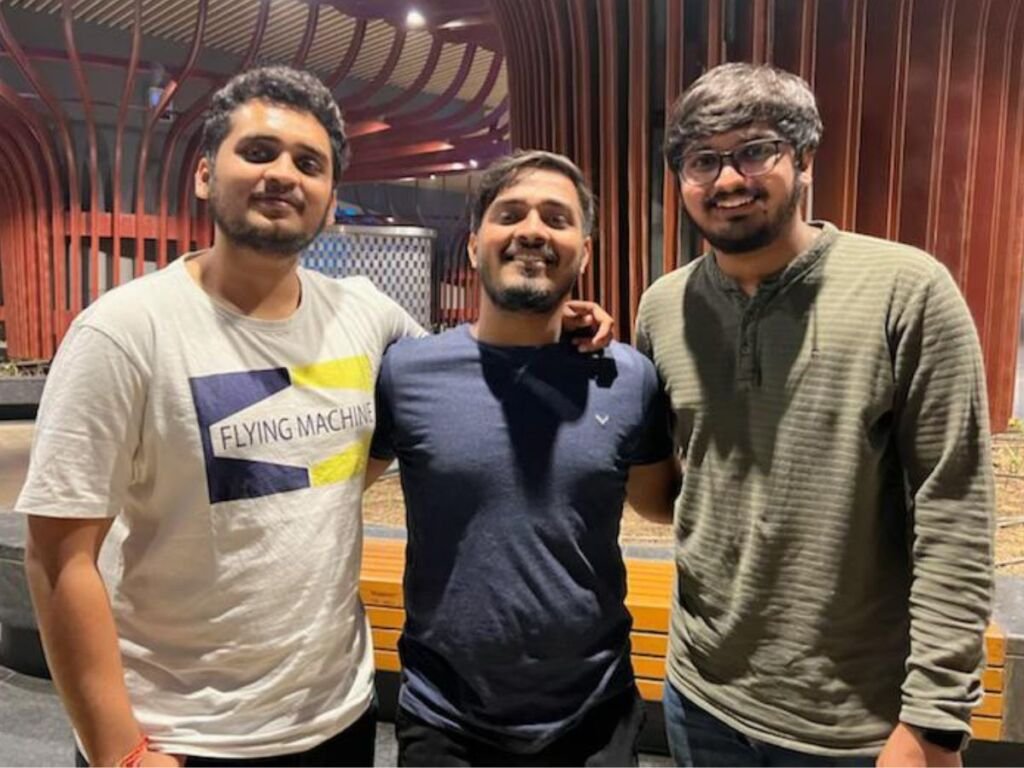 June 30, 2022By dsprimeLeave a Comment on Procial, a Web3 venture builder launches its first venture, DSI Protocol which is a self-sovereign identity for Web3 Bengaluru (Karnataka) [India], June 30: Procial announced the launch of its first company, “DSI Protocol” which is building the identity infrastructure for Web3. This milestone is a major move for Procial on its mission to build the infrastructure for Web3 to bring decentralization to the masses. DSI Protocol is supported by some of the best OGs and micro VCs in the domain of Web3 like Mih Ventures.

“Identity theft and frauds cause more than $60 Billion of losses each year which will eventually increase. Decentralization is the way to solve it. If each person on the globe possesses a Decentralized Identity (DID), it will enable them to access better and more secure services like banking and employment.” says Anant, CEO at Procial. “The future of the internet is decentralized starting from secure identities.”

This news comes in the wake of many recent initiatives and accomplishments of the company, including:

DSI Protocol has closed an undisclosed investment round from Mih Ventures (mih.vc) and some of the best OGs in Web3.

By launching DSI Protocol, Procial is building upon the idea mentioned by Vitalik Buterin in his recent paper of SBTs and why self-sovereign identity and credentials are important for the future of the decentralized world. Procial is currently onboarding developers and Web3 Enthusiasts who aim to build the future of Web3. To learn more about Procial, click here https://www.procial.network/

DSI is a multi-chain self-sovereign identity protocol enabling users to maintain a unified identity over Web3. It allows users to manage all their digital assets as well as on-chain and off-chain credentials through a single identity which allows them to build their reputation and own their data and identity in a trustless and secure manner.

The post Procial, a Web3 venture builder launches its first venture, DSI Protocol which is a self-sovereign identity for Web3 appeared first on Republic News Today.