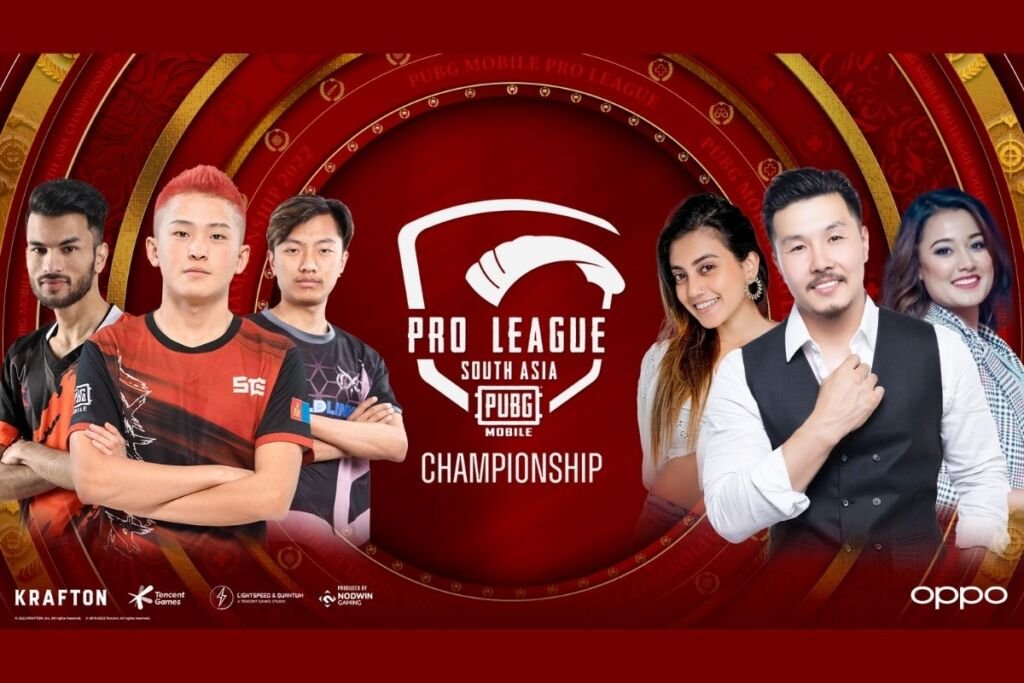 PMPL South Asia Spring was held from 29th March to 24th April where Stalwart Esports from Mongolia was crowned champions of the event. Athletes connected from across the region, competing virtually from their home countries. The top 10 teams that qualified were Stalwart Esports, IHC Esports, and SEAL ESPORTS from Mongolia; Deadeyes Guys, Trained to Kill, JyanMaara, Skylightz Gaming, DRS GAMING, and High Voltage from Nepal; and Phantom Esports from the rest of South Asia.

PMPL Pakistan Spring took place from 22 March to 17 April, with 52xRage being crowned champions of Pakistan. The Teams from Pakistan competed to earn their share of the PKR 17,600,000 prize pool and qualify for the 2022 PMPL South Asia Championship. The teams that qualified are 52xRage Esports, Team TUF, SALTxi8 Esports, The Grounders, R3GICIDE and Free Style.

In the 2022 PMPL South Asia Championship Spring, the 16 qualified teams will compete in a set of daily matches ending with the Grand Finals on the 22nd. The teams will receive a score in each match based on placement and total eliminations achieved. The champions will be decided based on the total scores tallied at the end of the Grand Finals.

The tournament will be broadcast across all competing regions in South Asia – giving the athletes a truly international platform to shine. The broadcasts will be streamed across PUBG MOBILE South Asia Esports social media properties along with the social media platforms of the teams as well. Staying true to the Esports broadcast model, PMPL will be free to watch and contain entertaining segments aimed at amplifying the hype and excitement of the spectator event. Celebrities from 4 countries will be making live appearances during the tournament to talk about who they think will top the leaderboards. A fun consequence of a wrong prediction will see each celebrity show-off their version of popular PUBG MOBILE dances on stream. Viewers will get the chance to see the dance skills of celebrity actor Bayarbat Mishigdorj from Mongolia, actress Riyasha Dahal from Nepal, actress Shanudrie Priyasad from Sri Lanka and the talented Bhola Record and Mathira from Pakistan. The dance challenge will happen at 6 pm (IST) on the 22nd of May 2022 live on PUBG MOBILE Esports South Asia facebook and YouTube platforms.

As one of the region’s largest Esports titles, PUBG MOBILE has been a strong force behind the recent exponential growth of Esports in South Asia. The battle-royale game sees millions of daily players embrace its unique game mechanics that balance survival and battle tactics; demanding teamwork, hand-eye coordination, and strategic thinking.

Tencent’s PUBG MOBILE Esports also aims to strengthen the Esports ecosystem of South Asia and continues to work closely with the community in the region. Listening to the feedback, Tencent plans to integrate a number of improvements to the broadcast such as reducing breaks in-between matches and increasing viewer engagement opportunities through a virtual studio audience where fans can show their support for the team they cheer for. More engagement opportunities with the audience such as live polls and questions have also been planned. In addition, a storyline for each country with player analytics will be available for the audience to select based on their country.

Exciting in-game activities where gamers can receive in-game items for free have also been planned. These activities will be unlocked within the game from the 19th of May.

PUBG MOBILE is based on PLAYERUNKNOWN’S BATTLEGROUNDS, the phenomenon that took the world of interactive entertainment by storm in 2017. Up to 100 players parachute onto a remote island to battle in a winner-takes-all showdown. Players must locate and scavenge their own weapons, vehicles, and supplies, and defeat every player in a visually and tactically rich battleground that forces players into a shrinking play zone.