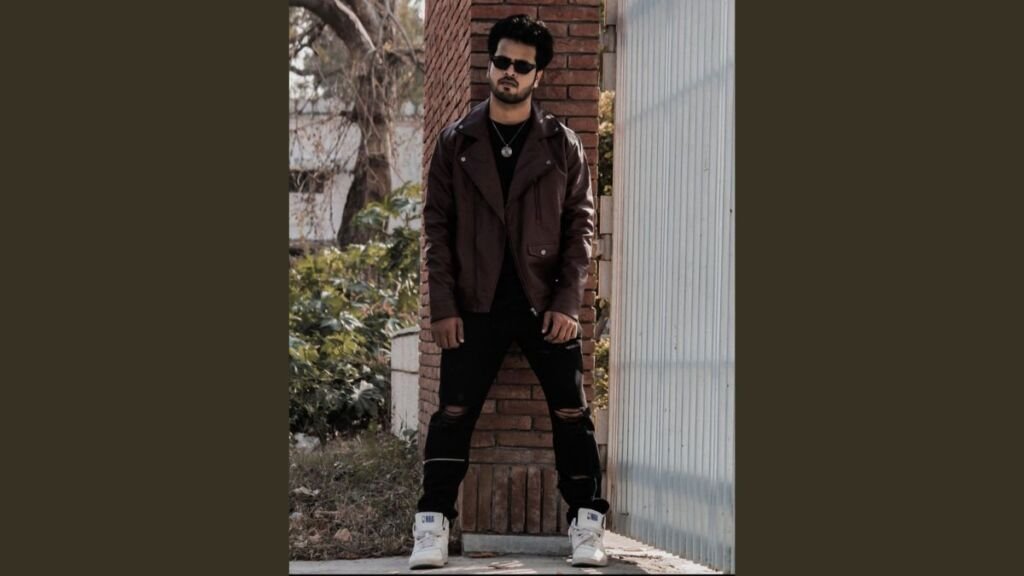 January 19, 2023By dsprimeLeave a Comment on Uncovering the Charismatic Charisma of an Indian Model and Actor, Mohd Sharia 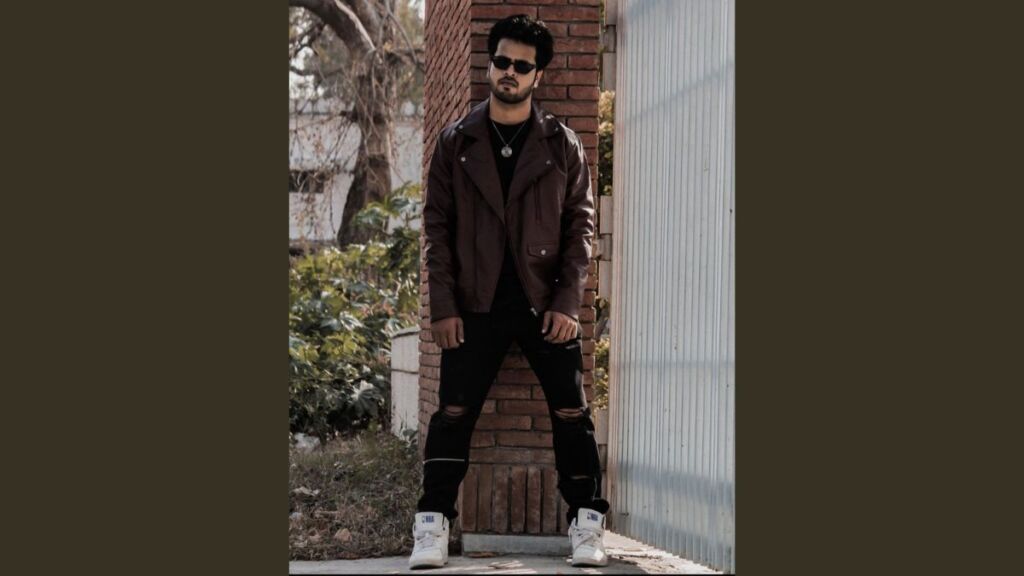 He has opted for a career of glamour and glitz and is confident of striking it right through his talent.

Mumbai (Maharashtra) [India], January 19: The modelling world is buzzing with the name of Mohd Sharia, who has recently taken the entertainment industry by storm. He is a professional model and actor known for his appearances in Bollywood music videos like Mulakaatein, Tere Vaaste, and Gabru. Sharia has been in the modelling business for some time now, and he has quickly become a force to be reckoned with, having appeared in numerous fashion shows and photoshoots, and his name is well-known in the industry. His portfolio includes a variety of genres and styles, from classic couture to modern streetwear. He is a master at mixing and matching outfits to create a unique and eye-catching look.

Sharia’s work has caught the attention of numerous fashion and media outlets, and he has been featured in various interviews and articles. Despite the lack of a traditional modelling background, he has attained a successful career owing to his hard work and dedication, which has taken him far in the industry. In addition to his modelling career, Mohd Sharia is also known for his work in Bollywood music videos, which have earned him immense popularity and recognition among fans of Bollywood music. His work has also been praised by popular industry figures, which has boosted his confidence to give the best shot in his work.

The young multi-talented artist will soon be taking his reach to the big screen, as he is set to make his debut as an actor in an upcoming Bollywood movie. The movie, which is yet to be titled, will be directed by a renowned Bollywood director, claim sources. Sharia’s big screen debut is sure to be a memorable one, and fans are already eagerly awaiting the movie’s release. His journey from modelling to acting is a testament to his hard work and dedication, and it serves as an inspiration to aspiring models and actors in India. With his unique style and captivating performances, the young man is sure to be a star in the making.

The post Uncovering the Charismatic Charisma of an Indian Model and Actor, Mohd Sharia appeared first on Republic News Today.