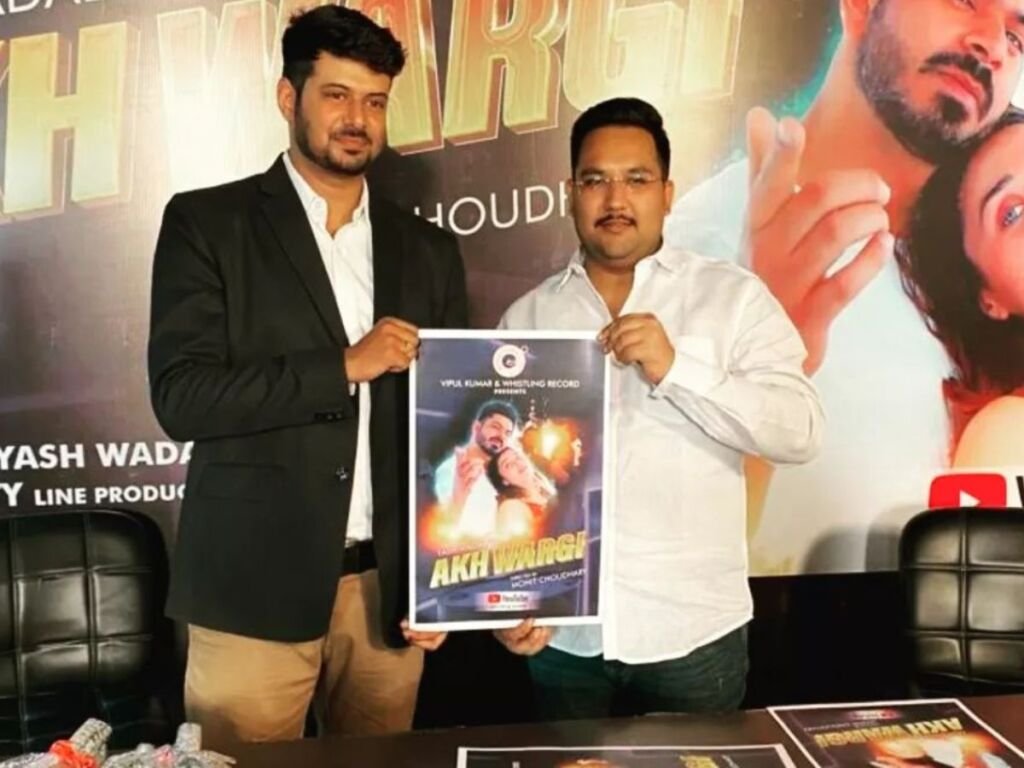 Mumbai (Maharashtra) [India], June 30: The fusion of Punjabi and Hip Hop music in the music album ‘Akh Wargi‘, shot at the beautiful locations of Los Angeles, will be a special treat for music lovers.

On Saturday 25th of June’ 2022, the makers of the album shared their experiences of the shoot at Whistling Record in Vaishali Nagar. During this, Producer Vipul Kumar, and Director/ Producer Mohit Choudhary talked about the shooting of the album and how they want to take the talent of Rajasthan to a new dimension.

During the event, Yash Wadali, the music composer, singer, and grandson of the famous Wadali Brothers, also interacted with the support of video calling. During this, Yash Wadali said that nowadays there is a lot of craze for hip hop and beat music, considering that we have created music that will be liked by the youngsters.

This album has entirely been shot in Los Angeles, USA. Interestingly, Model and actress from Los Angeles, Belle can be seen as the lead actress in the album. While sharing information about the shooting, Mohit said that this first album of Jaipur-based Whistling Records is an attempt to provide a permanent and new platform to the talent of Jaipur.

Mohit added “In the times to come, we will be organizing many music albums and national-level talent hunts, due to which we want to establish a capable music and talent industry like Punjab and Bihar by associating ourselves with talent from all over the state of Rajasthan”.