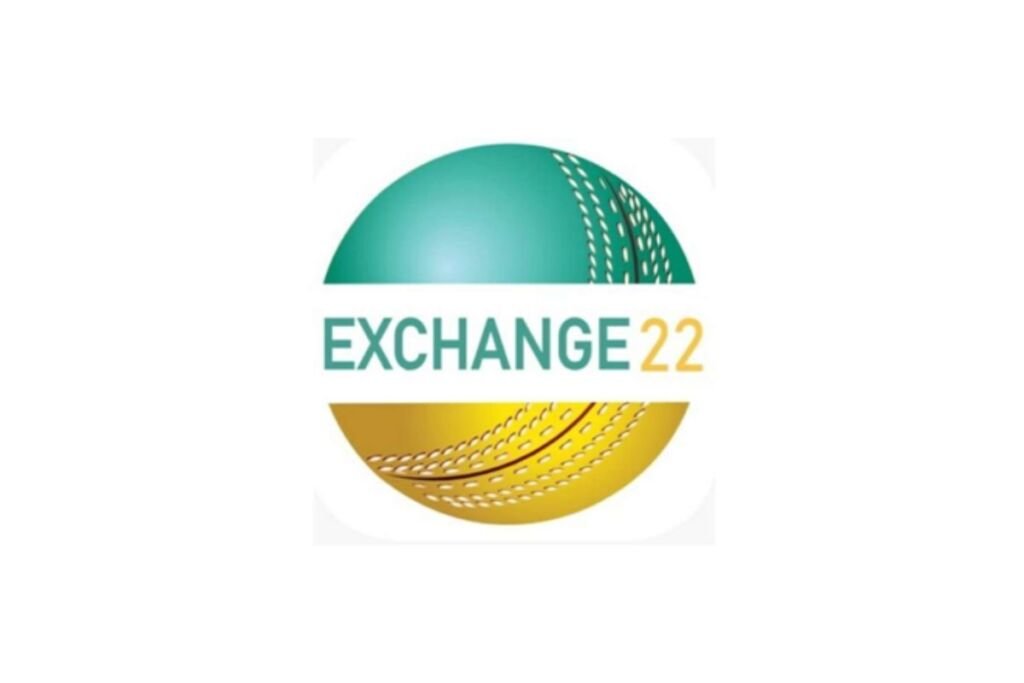 In continuation to the primary sponsorship support that EXCHANGE22 had provided to Cricket Ireland Team in 2021, it has again stepped forth to retain the team’s sponsorship rights in the forthcoming T20 Series.

“The whole team at EXCHANGE22 feels highly honoured to be the jersey sponsor for Ireland Men during a busy 2022. This is our second association with the squad, having supported the team at the ICC Men’s T20 World Cup in 2021. Irish cricket is certainly a sport on the rise. Similarly, EXCHANGE22 is also breaking through barriers and delivering on our’ field of play’, said Bodhishatta Karfa, Director & Co-Founder of EXCHANGE22.

We are again thankful to the team at ITW Consulting for putting their efforts into making this collaboration successful. We believe in uplifting the spirit of the game and look forward to many more collaborations of this kind soon. We wish the Irish team the best of luck for the rest of 2022 and hope to see some extraordinary cricket moments from them, added Bodhishatta.

EXCHANGE22, candidly known as Sports ka Stock Market, brings together India’s two favourite passion: sports and trading. Founded in 2019, first of its kind online gaming concepts, EXCHANGE22 merges sports and trading along the lines of how a stock exchange operates.Bade Jigar Wale Yahin Milte Hain is what EXCHANGE22 has always believed in and continues to spice up the online games domain in India to create new benchmarks at a global level.