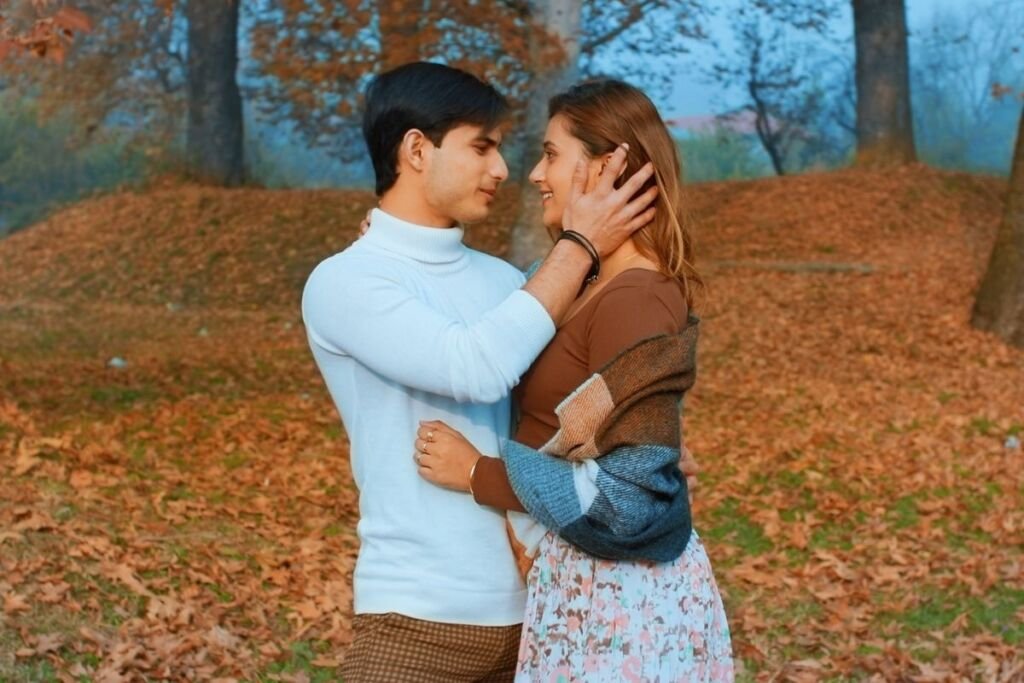 Mumbai (Maharashtra) [India], January 25: The upcoming soulful romantic song Oh Humnaseen is on its way to giving the essence of yesteryear romance to music lovers. The song had been launched on 24th January in Mumbai. The song is released by Zee music under the banner of Universal Entertainments is a music video depicting the classic love story between debutant actor Pranay Jha and social media sensation Anjali Arora against the picturesque and breathtaking landscape of Kashmir. The event was attended by Pramod Shashtri, Pawan Mishra and Pranay Jha. The launch was followed by media interaction.

The video is picturized on the song in the melodious voice of Yaseer Desai.  The song will take the audience to an era of yesteryears.

Pranay Jha is making his Bollywood debut with this soulful romantic song along with social media sensation Anjali Arora. The director Pramod Shashtri’s new song, written and composed by Rashid Khan, has the essence of 70s romance with a rather contemporary touch.  Pranay has come on a business trip in the scenic valley of Kashmir falls in love at first sight with Anjali at the hotel. Anjali is an intern at the hotel and takes good care of Pranay. Pranay becomes restless whenever Anjali is out of his sight. She captures his imagination and occupies a permanent place in his fantasy. On the launch of the song, Pramod Shashtri seems very blissful. He was confident with the choice of the actor, as both Pranay and Anjali have pulled off the song with their performance. He said the era of the 80s are back, and today’s generation will enjoy such soulful song.

Pawan Mishra quoted Kashmir as an apt for such a romantic song. The cinematography of the song is fabulous, and Pranay and Anjali have done justice to their character.

Debutant actor Pranay Jha had presented his gratitude towards Pawan Mishra, who has shown confidence in him. He also thanked the people of Kashmir for their warmth and great hospitality. He said that Kashmir has everything to offer which Indian Film Producers look for. About his acting in the song, he added be yourself and the world will always appreciate you. Acting offers a wide canvas but one needs to put in efforts to carve out a niche for himself, says Pranay. He is nevertheless confident of navigating through this difficult terrain, what is known as Bollywood, with the support of his family and friends and his ability to overcome all obstacles by his grit and determination.